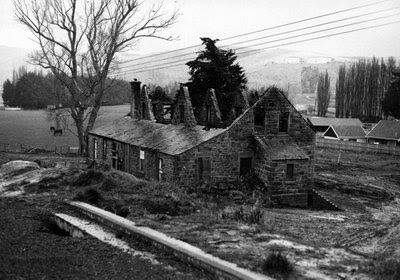 I took this photo using the camera below (still in good working order) ,
I think in my early teens .
I found a print in a in a broken picture frame in the garage.
Its been scanned and I’ve used Photoshop to remove the fly dirt !

I couldn’t remember where or what is was apart from it being in Christchurch but my oldest friend ( we were born three weeks apart) Ann who still lives there says :

“It is called the “old Stone House” and was the Indian servants quarters when the Cracroft Wilsons lived in the homestead in the front of the property-known as the girl Guide headquarters. The photo you have is what’s left after it burned down-one of three times it had a fire in it. Of course it was restored as a function centre in the late 60’s I think, maybe early 70’s. I remember it being restored when I was at G.G. camps. Apparently it’s haunted, but not on the weekends, cause I would have seen it while I was there all those late nights.!”
I'm pretty sure it is here :
http://maps.google.com/?ie=UTF8&ll=-43.574911,172.617295&spn=0.004345,0.008057&t=h&z=17 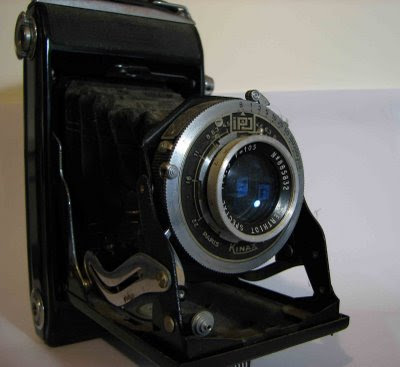