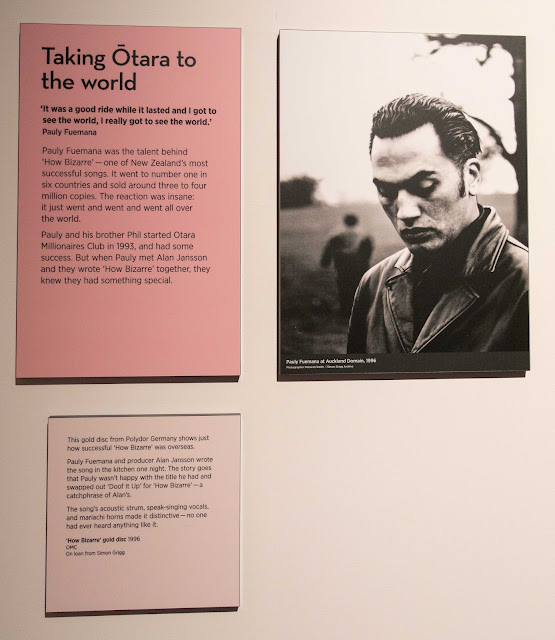 OMC - I recently saw a Youtube clip describing Pauly Fuemana as a "one hit wonder" which was pretty unfair and of course their ignorance was shown in their inability to even spell his name correctly. Four million copies world wide from this tiny island - get real. I've got the CD and have played it endlessly. 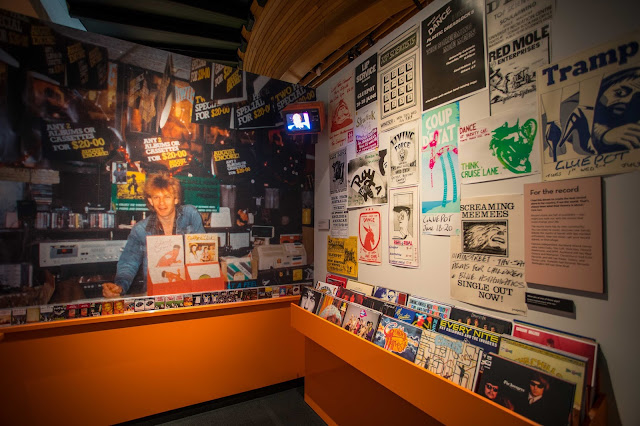 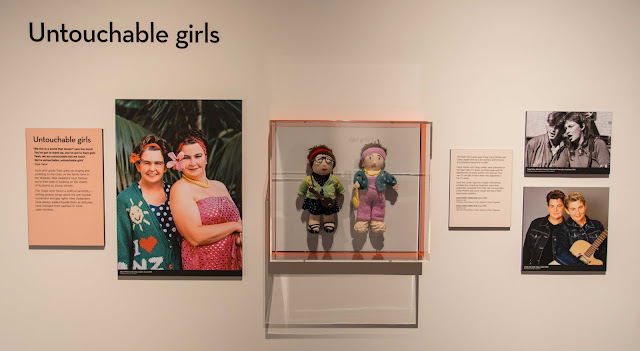 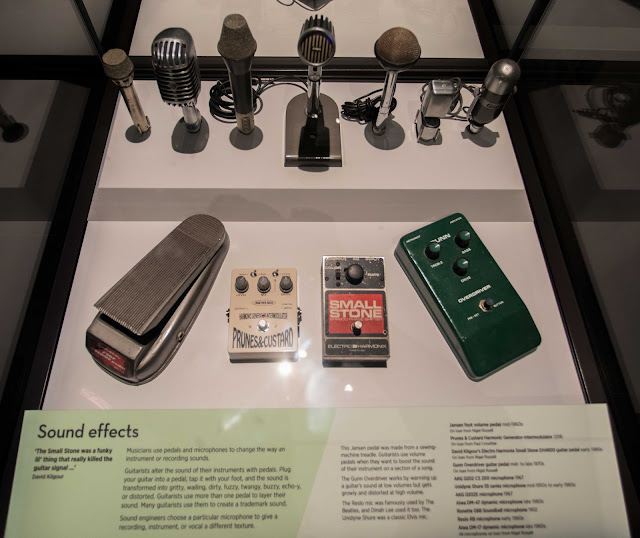 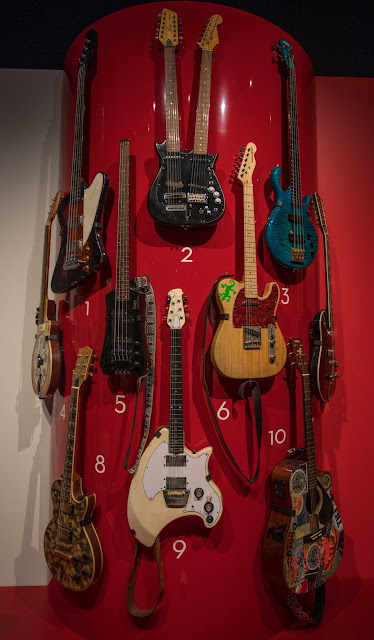 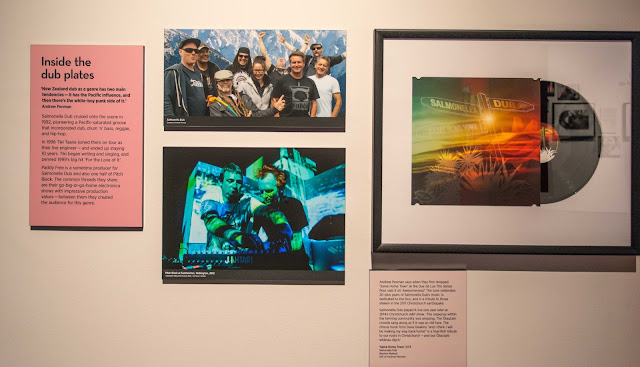 Salmonella Dub - one of my personal favourite groups 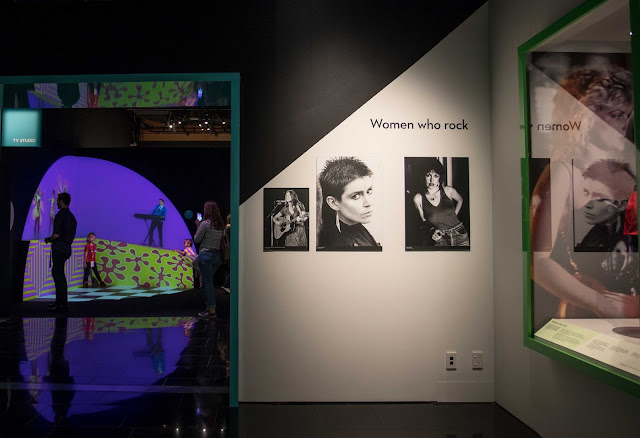