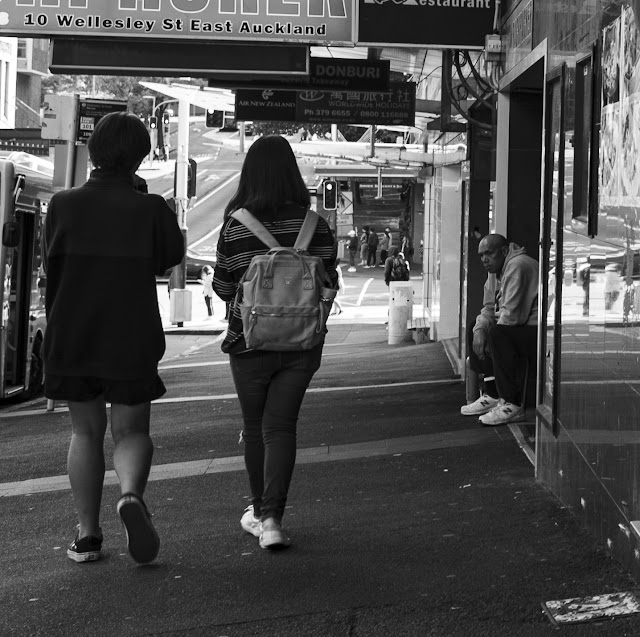 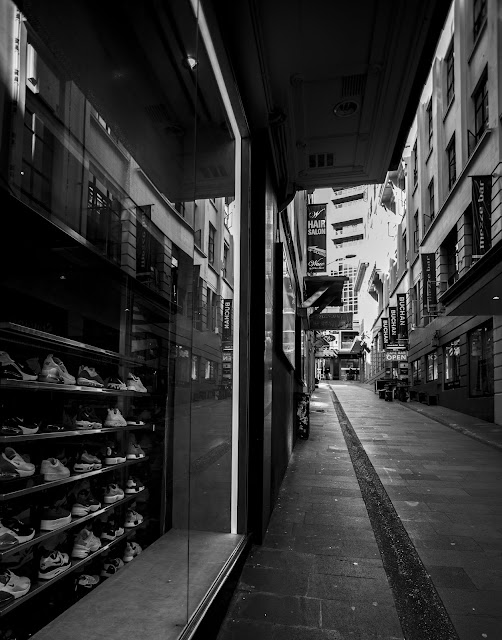 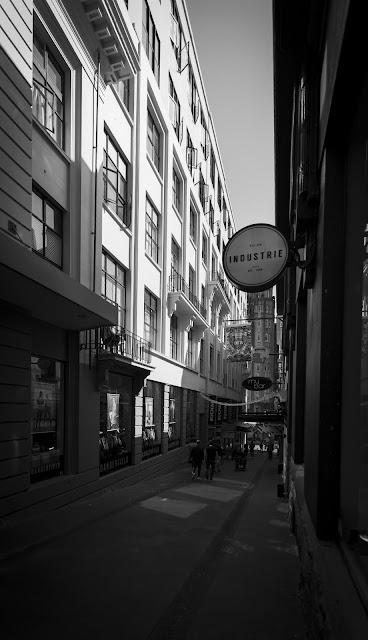 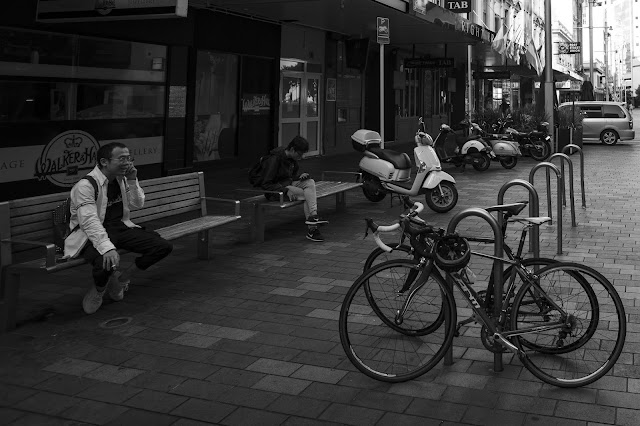 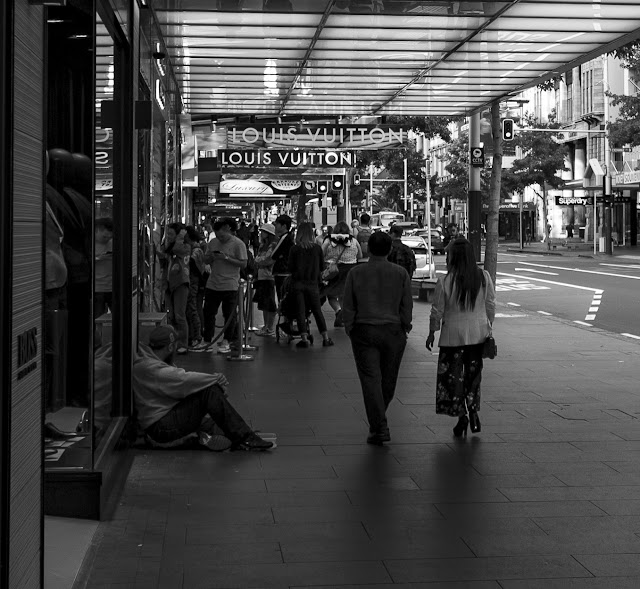 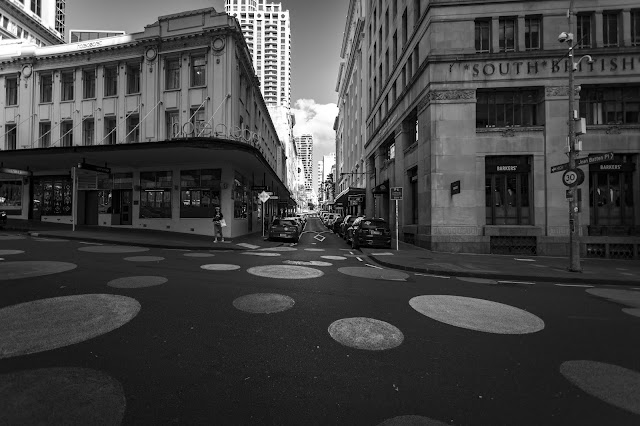 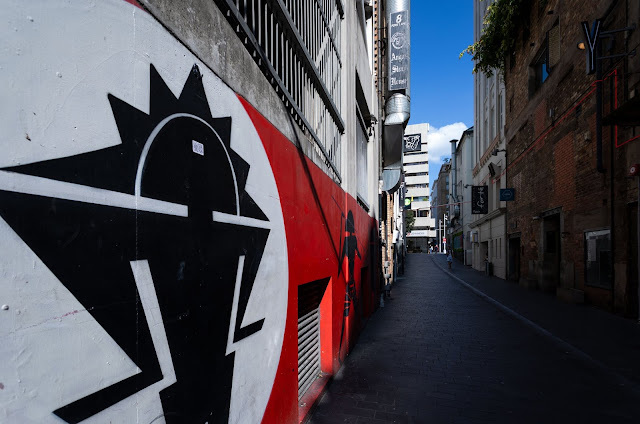 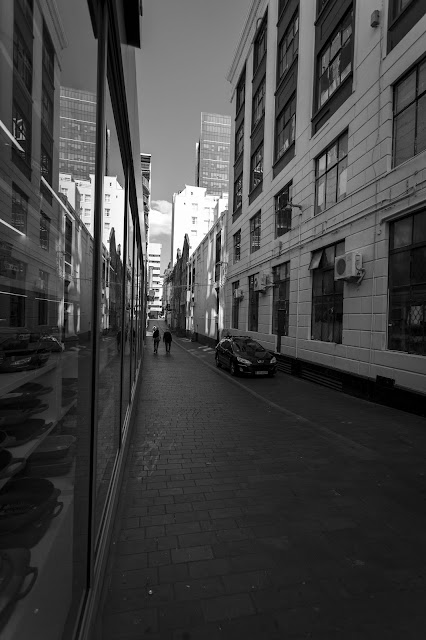 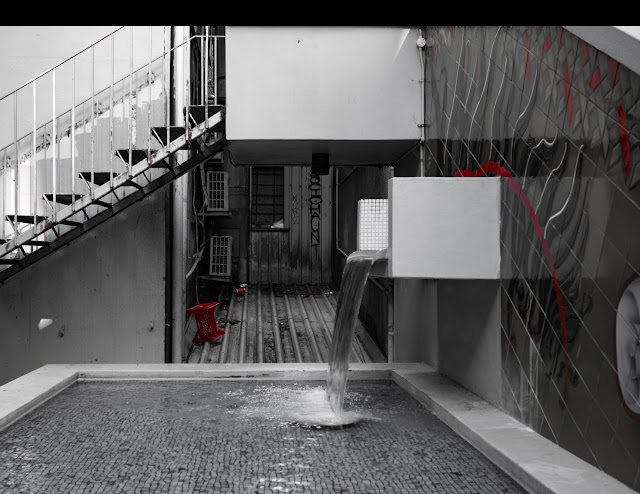 More from the Art Gallery 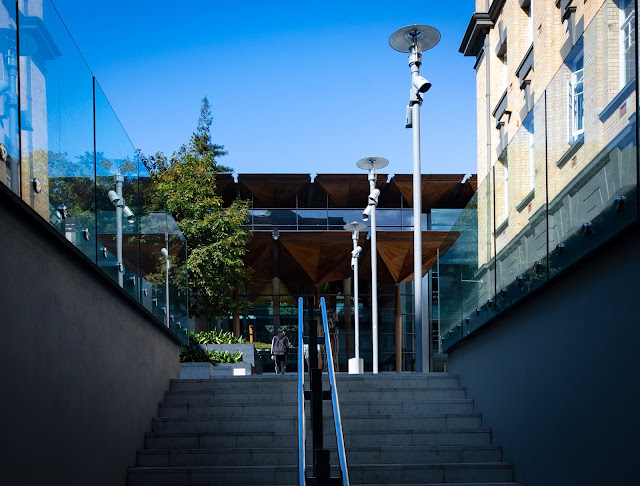 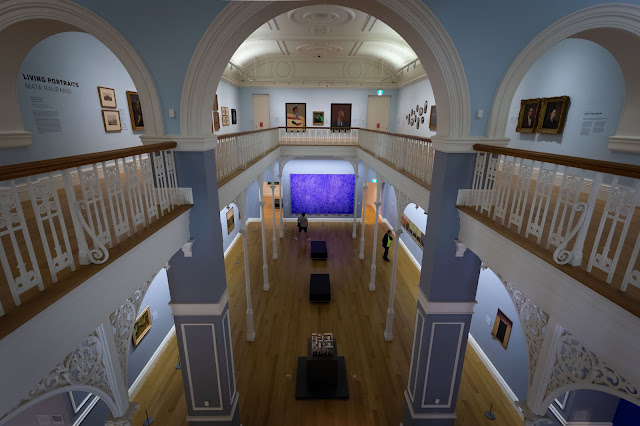 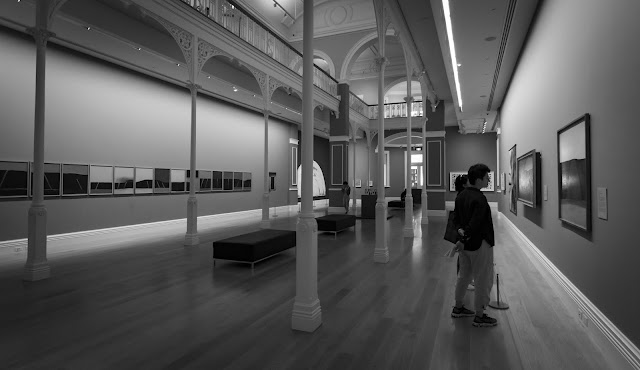 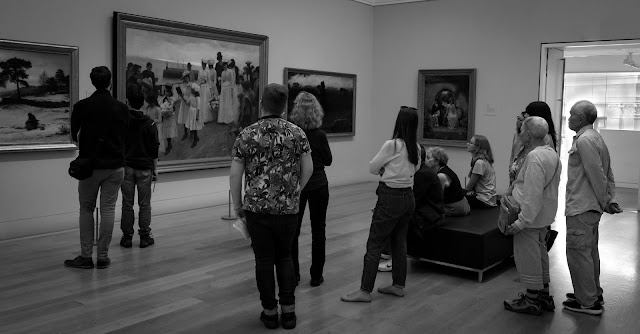 
Always my peaceful "go to" space in the city the gallery was a welcome break from a weeks Jury service over in Albert Street aka "the road works train wreck" street. 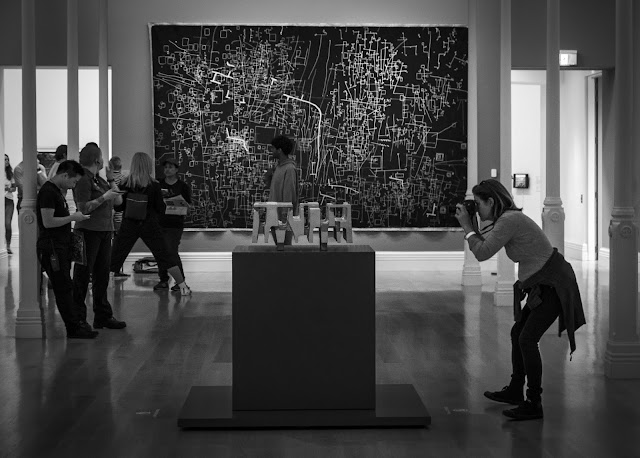 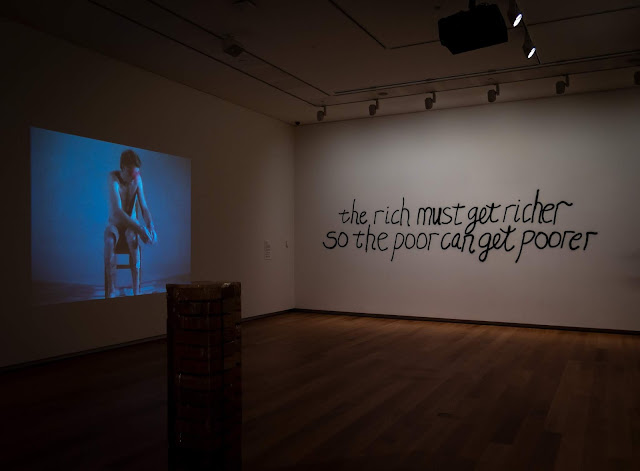 Below Albert Street - business suicide for all the shop owners


Originally opened in 1959 and built as I understand it by the then Ministry of Works.

I worked on level two for about 14 years through the mid 1980's to the late 1990's. Its the only building I've worked in with opening windows, in fact they were in the style of the old double hung windows.

Quite a nice building to work in with plenty of natural light, a bit warm on the west side in summer and originally the big shared public service cafe was on the top floor. These cafes were common in the days before the thousands of eating places which now occupy our cities.

Most of the time I was there the lane on the ground floor of the building was much wider and filled with mature deciduous trees which almost touched the windows. In the summer one could enjoy the shade , open windows and let the oxygen rich breeze blow in - maybe thats why I think I did some of my best work here.  One morning we came in to find in the dead of night Auckland City Council had been in and felled the lot so that the civic theatre could be extended, we were "not amused". 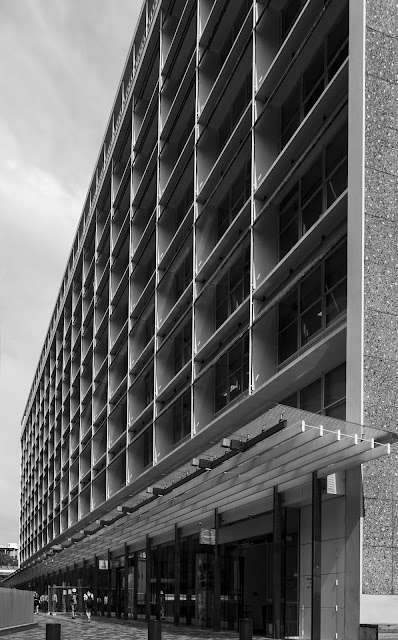 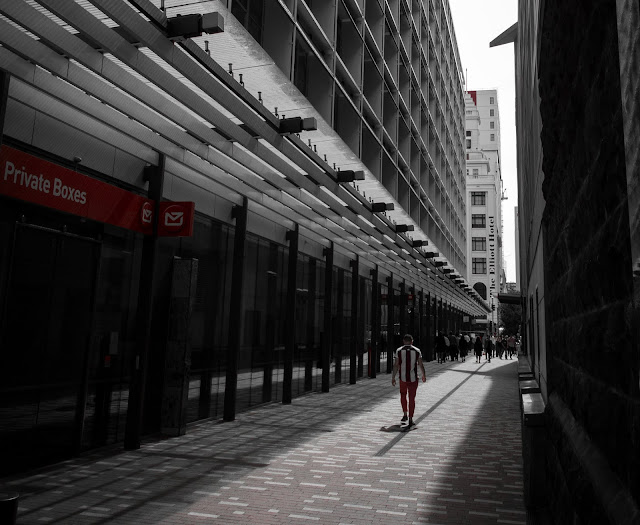 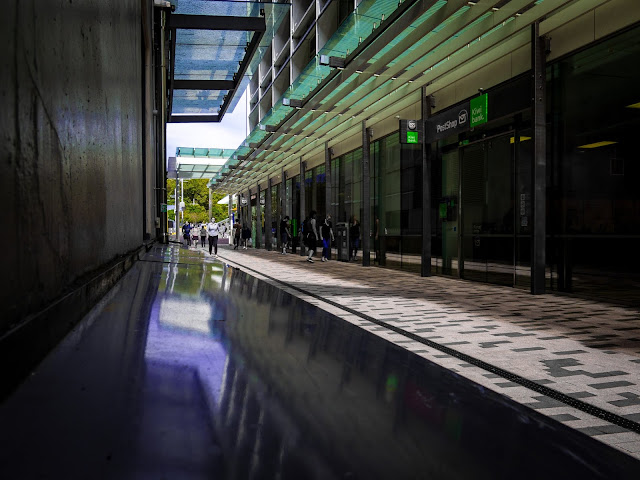