Another of those sunrises

My Dad when he got much older used to answer that banal "how are you today sir ?" from checkout operators with a breezy "well, I woke up and considered that an excellent start".

These sunrises remind me of him and that thinking. 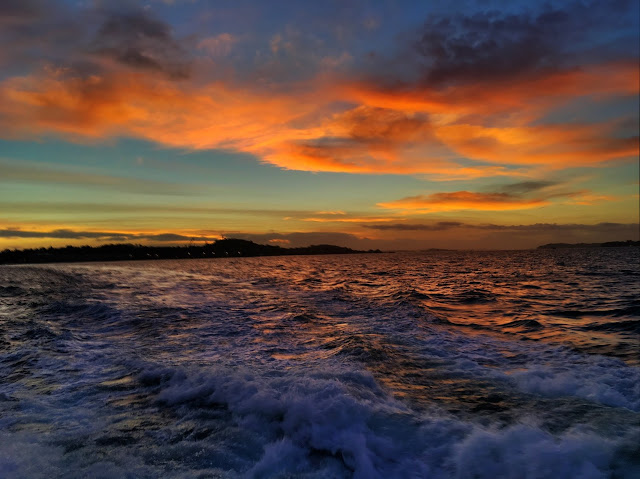 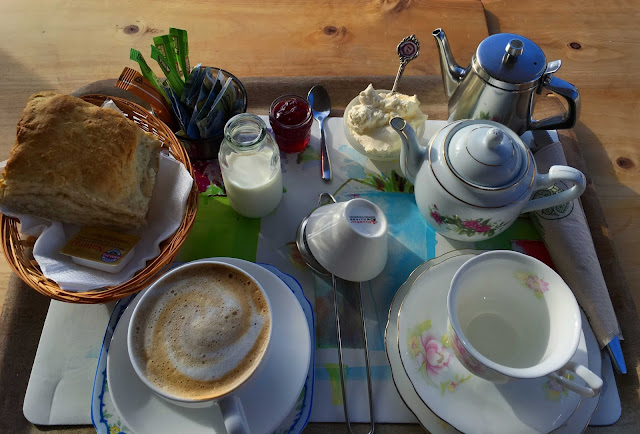 Devonshire tea for one and a flat white - $15
Posted by Kiwi blogger at 9:50 pm No comments:


This time of the year is Feijoa time - these fruit don't keep so they either get eaten or turned into some thing else eg cake, jam, pickle .....and i have had an amazing apple and feijoa crumble. 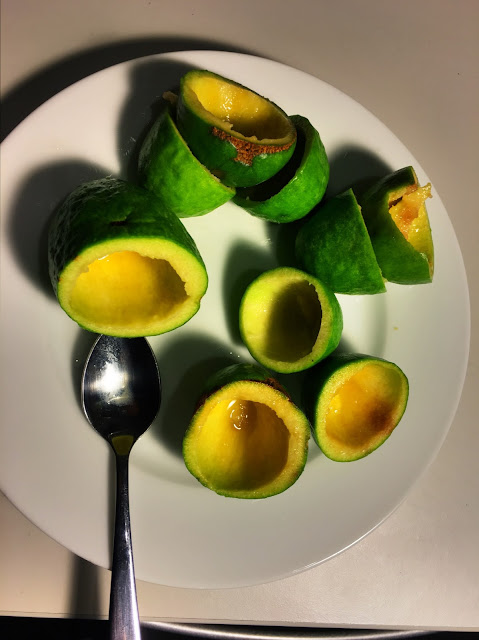 These thanks to Anatoles dad 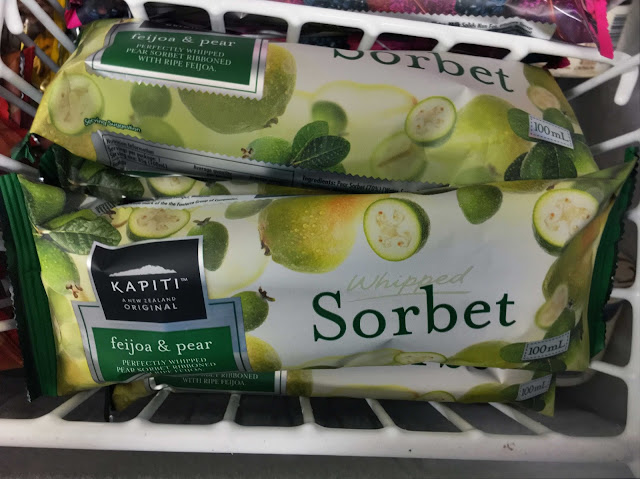 
This is taken directly from the Wikipedia:

"Port Waikato is on the south bank of the Waikato River at its outflow into the Tasman Sea, in northern New Zealand. Now a small town with a population of under 300, it was an important port during the New Zealand Land Wars of the 19th century. The Port has a Wharf Store, established 1893, a take-away shop, café, campground, library, community hall, fire station, surf lifesaving club, yachting club and an active fishing club.

Port Waikato is a well-known surfing and whitebaiting destination and a popular holiday spot. Fish can be caught off the rocks and surf beach, and off the sand dunes that border the river mouth. Flounder and mullet are also plentiful using drag nets. It is also one of the few places dinosaur fossils can be found in New Zealand.

Just south of the town are spectacular limestone outcrops where Weathertop footage from the Lord of the Rings was shot.

A school camp was established near the town in the 1920s, which boasts a well-formed BMX track. Port Waikato also serves as a popular wedding destination." 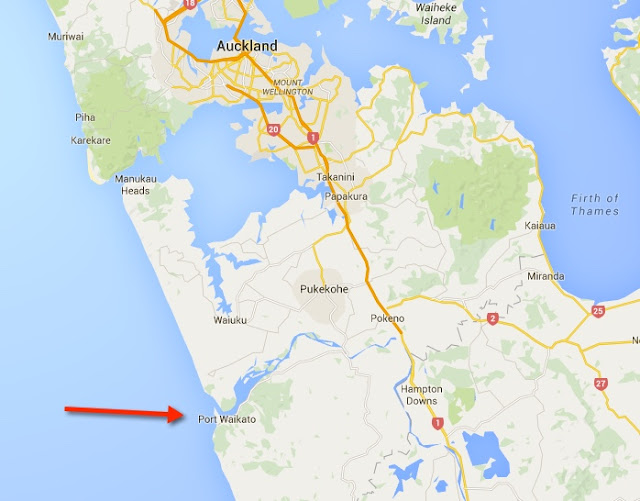 I used to come here occasionally more than ten years ago when I was involved with the engineering needs of the then Franklin District Council - thankfully not much has changed in the meantime. Although work-wise I was never here at sunset which is an entirely different matter, scenically. 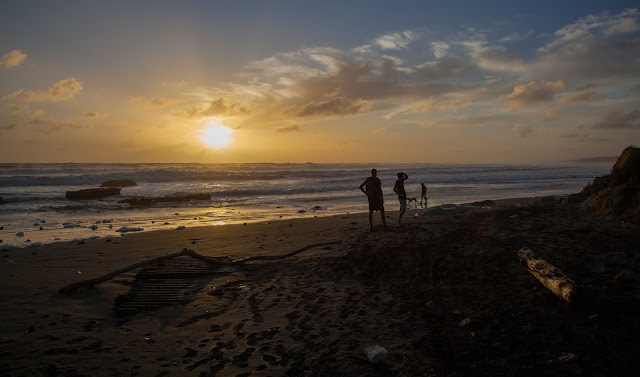 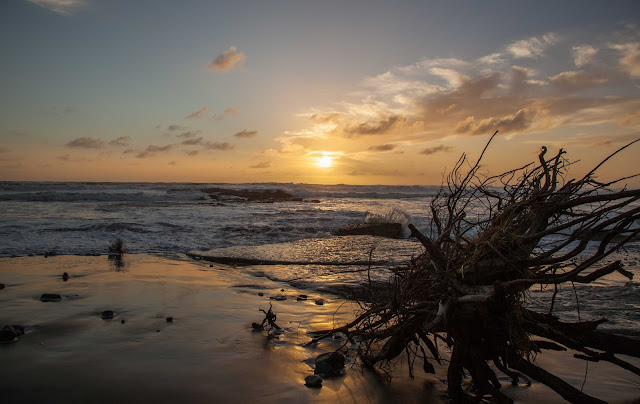 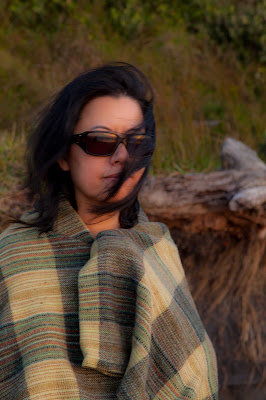 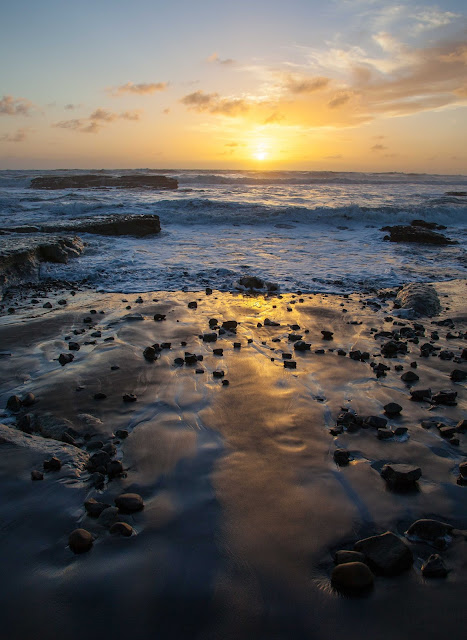 The black magnetic sand here makes for some unusual reflections. 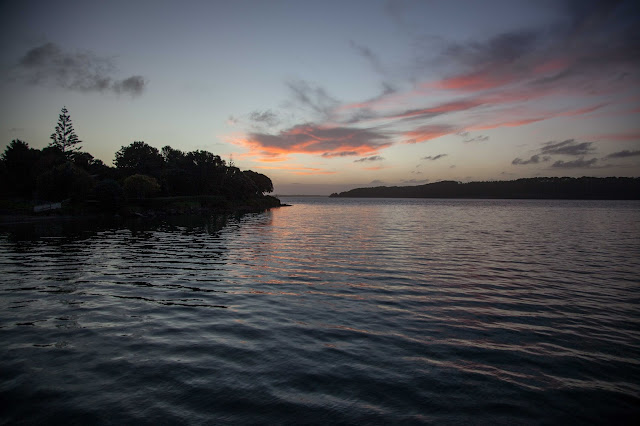 Back inside the river mouth - adjacent to the wharf (below) and the shop mentioned above. 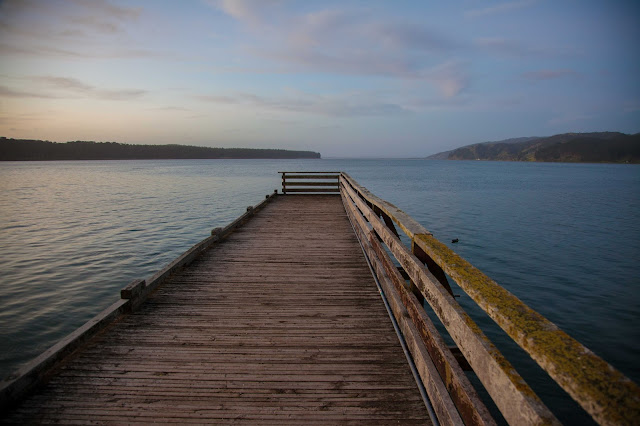 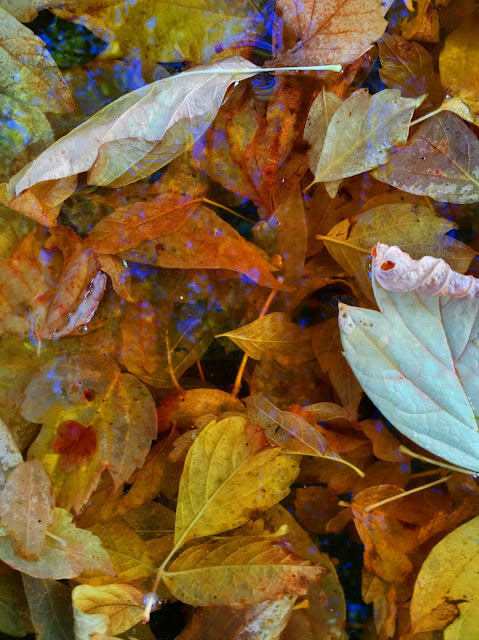 The absence of food

There hasn't been a lot of food on my blog lately...
Salmon Eggs Benidict from the Square Cafe bottom of Queen Street. 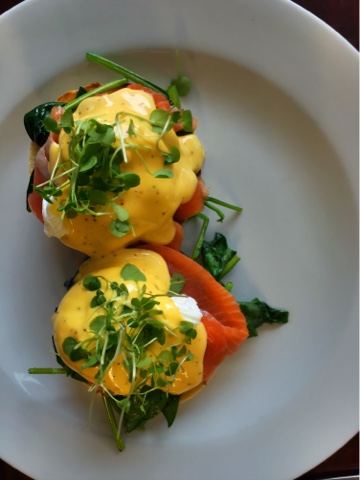 Its been a while since I visited the Gannet colony at Muriwai. Many many overseas visitors and a lot of very serious looking photographers. One especially dedicated Korean and I did our best to communicate in the absence of a common language while waiting some time for the sunset. 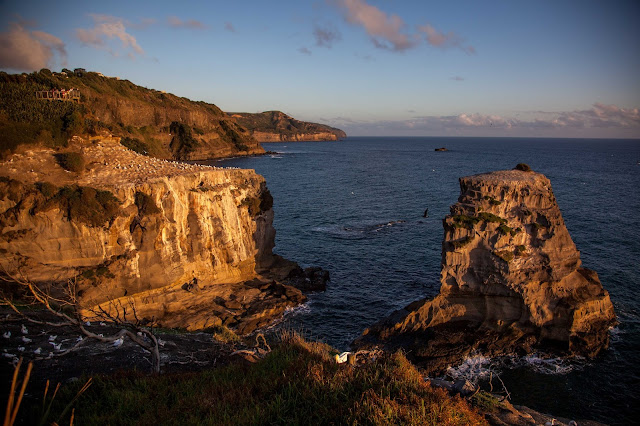 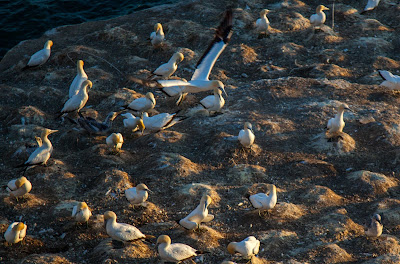 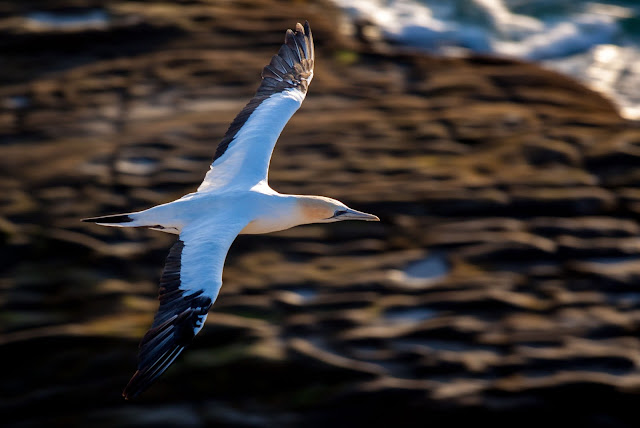 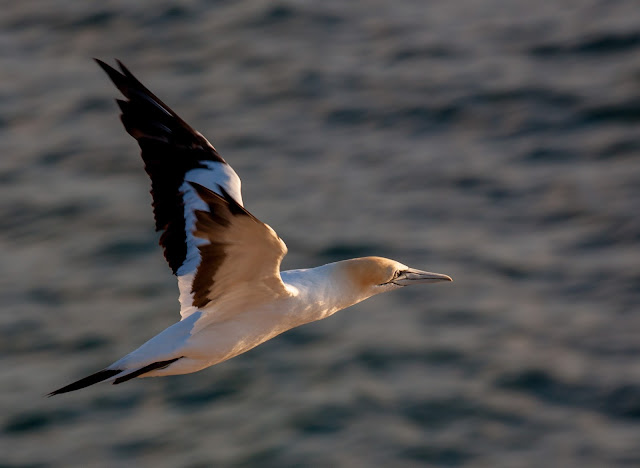 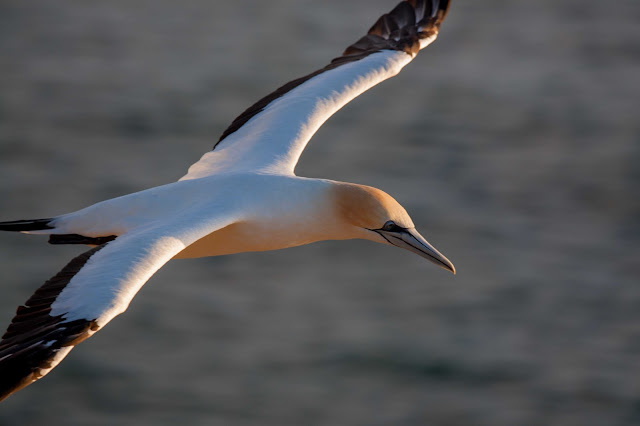 Even a couple getting their wedding photos taken with the birds and view to the south in the back ground. I've often seen couples having photos taken on the beach but not way up above it !! 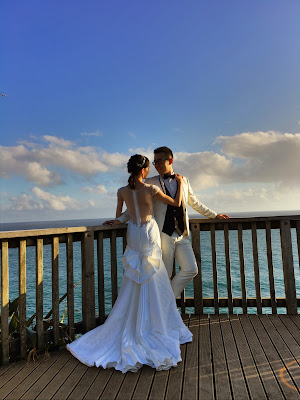 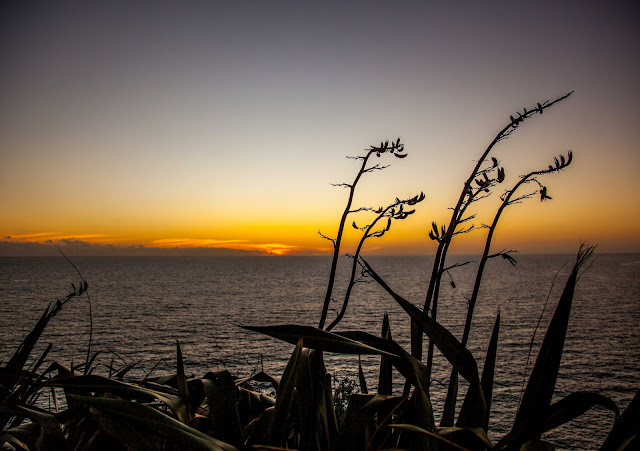